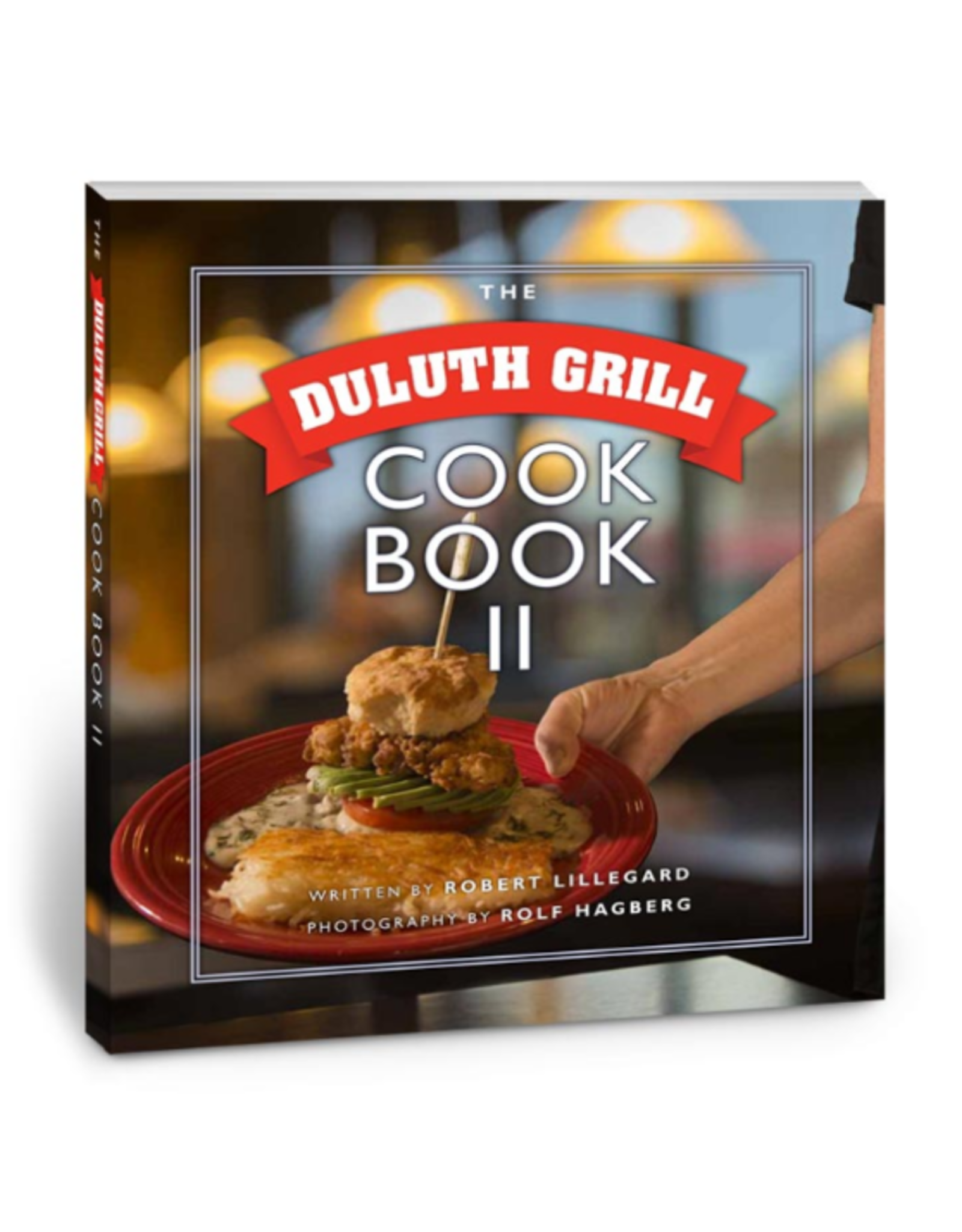 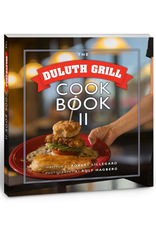 The Duluth Grill is back for its second cookbook. It’s big. It’s bad. And after gaining fans from around the country, it’s better than ever.

Do you want to know why it’s taken so long to get that fish farm going? That’s in here. Wondering about that time the catering van almost got set on fire? That’s in here too. From digging up the back parking lot for a new garden to (not) getting sued by Heinz to having a Real Housewife of Miami endorse their first book, the last three years have been a whirlwind.

But the food is really the star here. You’ll find raw vegan marinara, but also a bacon ice cream sundae; gluten free options, but also homemade flaky biscuits. From the cilantro lime vinaigrette to the North Shore paella, from the beet lemonade to the bison stuffed peppers, this is Minnesotan food like you’ve never seen at a potluck. Whether you’re making the carrot cake (good), the sriracha aioli (good), or the bacon-blue cheese coleslaw (real good), you’ll be glad you picked this up.

So treat yourself. Support a family-owned business. And most of all, enjoy the read. Because when a New York Times published food writer, an award winning photographer and designer, and a nationally famous restaurant get together, you’re not going to be disappointed.

Add your review
0 stars based on 0 reviews